During the Aparoid Invasion, the majority of the CDF was decimated, leaving only untrained cadets with no live-fire combat training to defend Corneria. Aparoid Infection caused several victimised Dog Soldiers to attack their former comrades. Thanks to the timely arrival of the Star Fox team, however, the planet was reclaimed and the orbital gate was successfully defended. 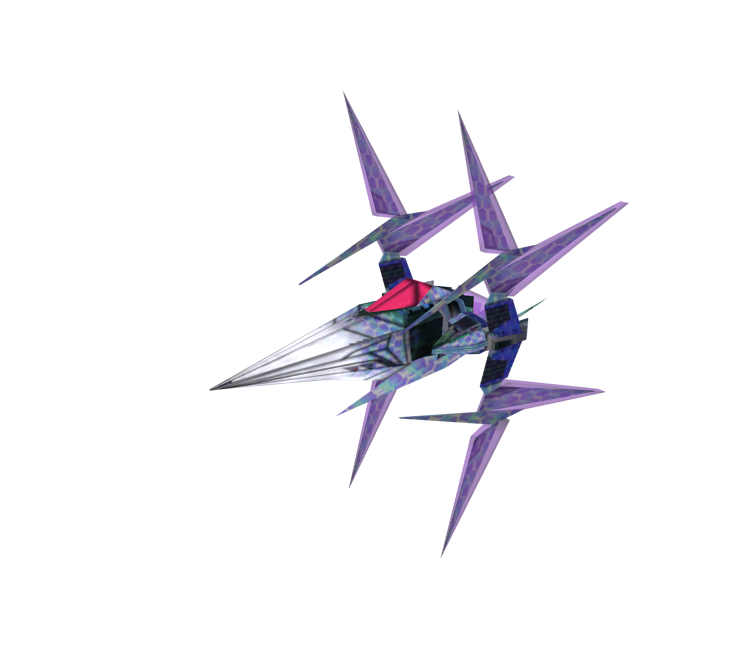 An Aparoid Infected CDF Fighter.
Add a photo to this gallery

Retrieved from "https://starfox.fandom.com/wiki/Corneria_Defense_Force?oldid=50575"
Community content is available under CC-BY-SA unless otherwise noted.