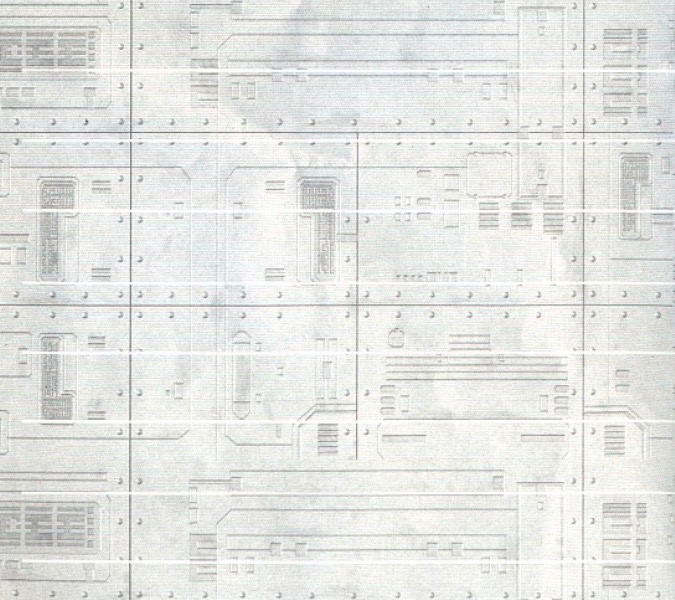 ALL POSTS
This post is locked.
Why Fox dont say he saw his father at venom in the boss fight to his team? he is just saying: nothings wrong but why?
(edited by Wa2magge)
1

This head scratcher is always reappearing in the Star Fox Games so let's start from the top.

We all know that Fox's father, James McCloud went to Venom on a special recon mission with Peppy and Pigma, which we all know ended badly for the Star Fox team when Pigma turned James and Peppy over to his new master Andross. And as a result Peppy barely managed to escape but James went missing and was never seen again, frequently presumed to be deceased at Andross's hands but this was never proven, leading to some rumours that James was imprisoned or even twisted by Andross's experimentation. The Nintendo Power Star Fox 64 guide even revelates the notion that Fox can't believe that his father is truly gone.

We all know that Fox was guided out of Andross's palace by who appeared to be James, only to phase out like he was never there and Fox searches for him, answering Peppy's question about being so silent by saying: "Nothing...nothings wrong."

This could mean that Fox dismisses the idea that James may still be out there in order to stay strong in mind and not wish for something that's not there, or not to be rubbished by making any accusations when no-one else was witness to seeing James. Later Star Fox games, like Assault, carry on the notion that James is presumed decaesed such as when Fox expresses surprise when the voice of his father is coming out of the Aparoid Queen and it throws his senses off course for a moment only to be reminded by Falco that James is not around until Fox cuts him off and Slippy then realises the voice is an illusion. In Command, James makes a reappearance again where only Fox is aware of his presence, leaving Dash and Falco confused at Fox, accusing him of seeing things. In Zero, Fox encounters James as he is escaping Andross's meltdown yet again, this time Andross is aware of his existance and dumbfounded he rants about James refusing to stay dead as they both vanish, repeating the same N64 scenario.

The question about James McCloud's fate is always drawing intrique from fans, but the answer may never be solved considering the continuity of the Star Fox games doesn't seem to follow a straight line.

(edited by Son of Andross)