What's on your mind?

The requirement to get the medal in Zoness in Star Fox 64 is 250 hits.

I had 251 hits on Zoness, but didn't get the medal for some strange reason.

(I got spotted by a search light by the way.)

Does the timeline include Starfox SNES?

Now we can play a better version of star fox adventures for n64! 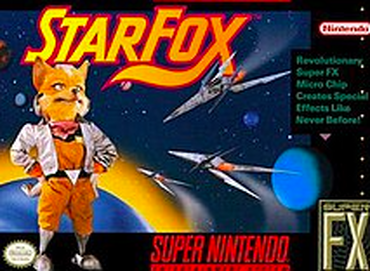 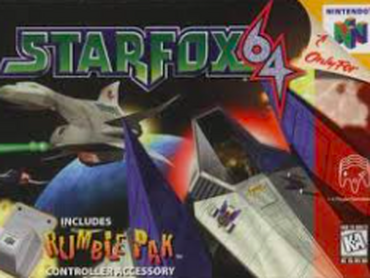 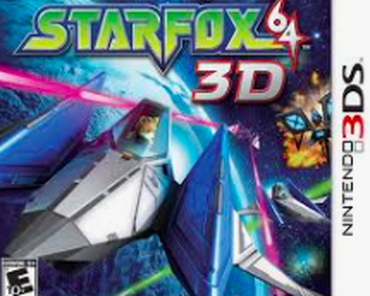 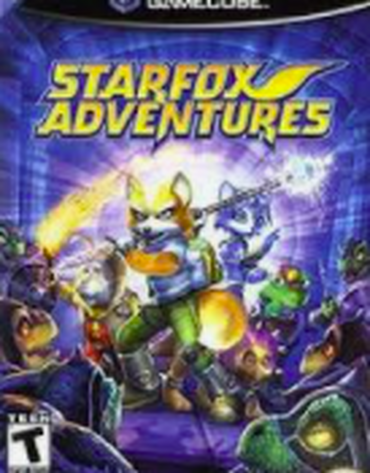 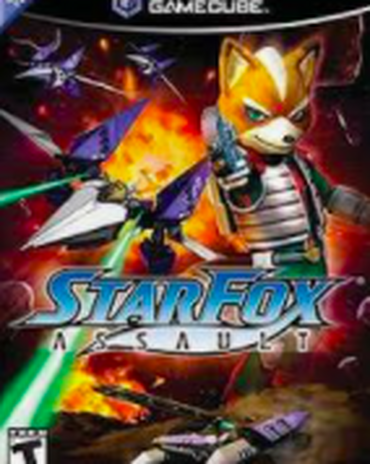 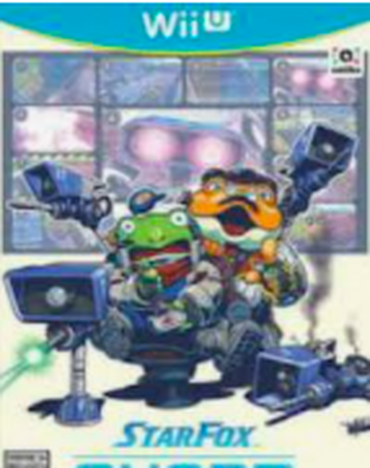 Not sure if it's the graphics, gameplay, aggressive damage taken by enemies attacked, spatial recognition based on the poly designed graphics, or if it's the lack of the ability to track enemies with your lazer... maybe all of the above?! 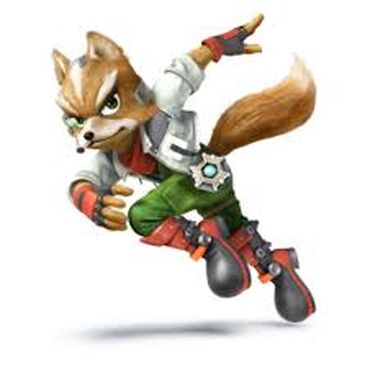 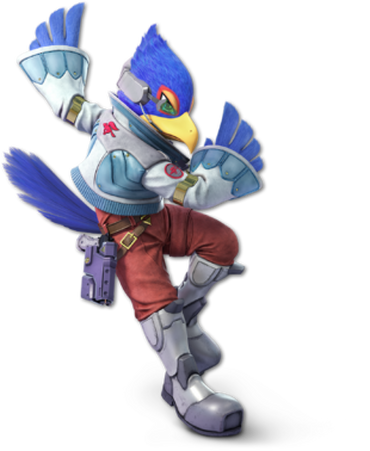 I had the opportunity of interviewing the voice of Fox McCould from Star Fox Assault; Jim Walker. Jim's performance as Fox has been throughout the childhoods of many star fox fans, myself included.

Join Jim and I as we take a ride down memory lane with this exclusive interview with the voice of Fox McCloud of the Star Fox Assault Video game! Take a listen, as we take you behind the scenes as Jim explains how he got the role in the game, his primary career, experiences voicing the character and other interesting BTS stories! Watch til the end for a giveaway opportunity and special announcement! 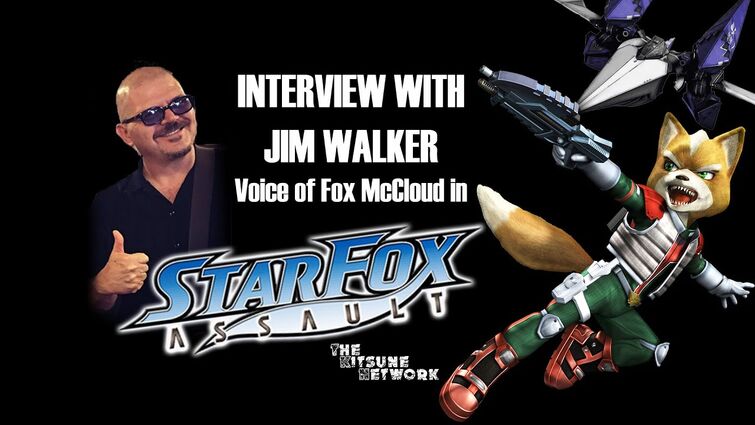 Our channel releases interviews bi-weekly, Subscribe to our channel and don't miss any upcoming interviews with:

I have inherited the role of Wiki Manager for this wiki. Like the individual who was in the position before me (Emptylord), I am here on behalf of Fandom to support your wiki's community, help it grow and thrive and act as a liaison between you, and full-time staff. If you ever have an issue or question related to this wiki (editing, templates, wiki design, or any other matters related to Fandom), please feel free to contact me on my message wall, and I will assist in any way I can.😀

I have recently uploaded all English voice lines from Star Fox 64, in their original 44hz quality with no compression. I will post Chinese and Japanese ones very soon. No PAL unfortunately. 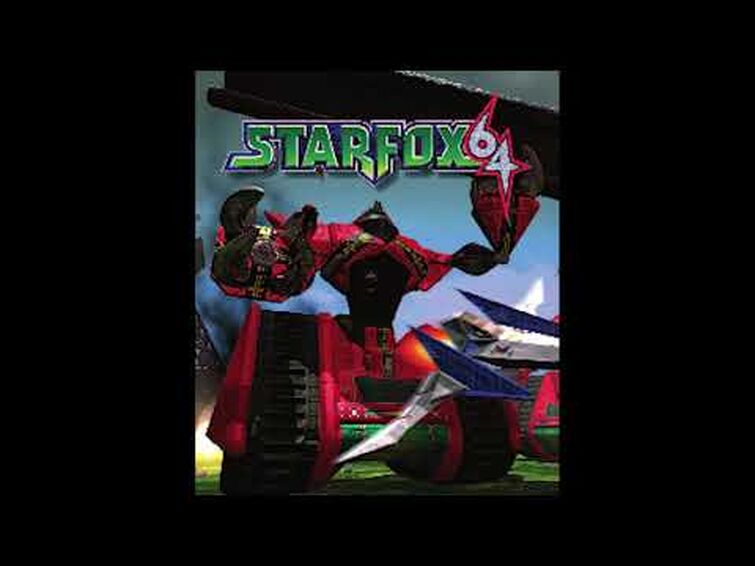 Is this for real? I think it’s fake bc I have unlocked everything in the game (Assault) I was looking at this “cheat” page and it says this stuff... 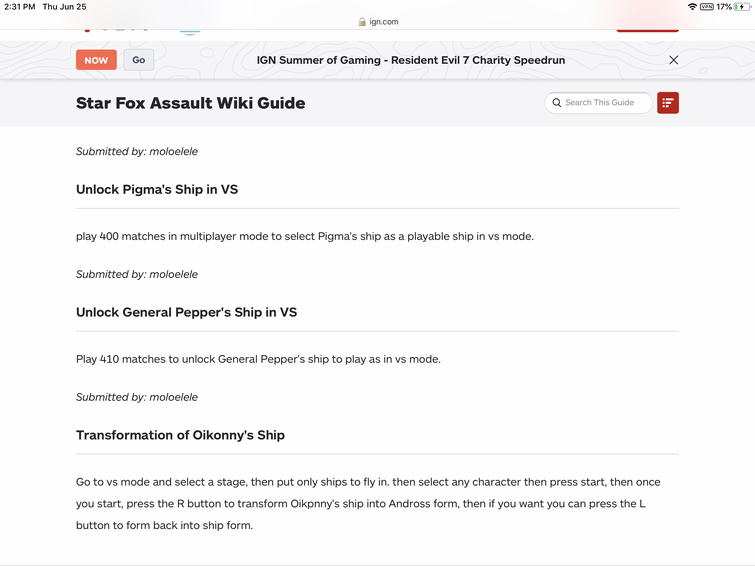 I recently attempted to recreate a laser icon from the beta of Star Fox 64, seen only in trailers and not present in the game's files.

Here is the original (ripped from beta footage): 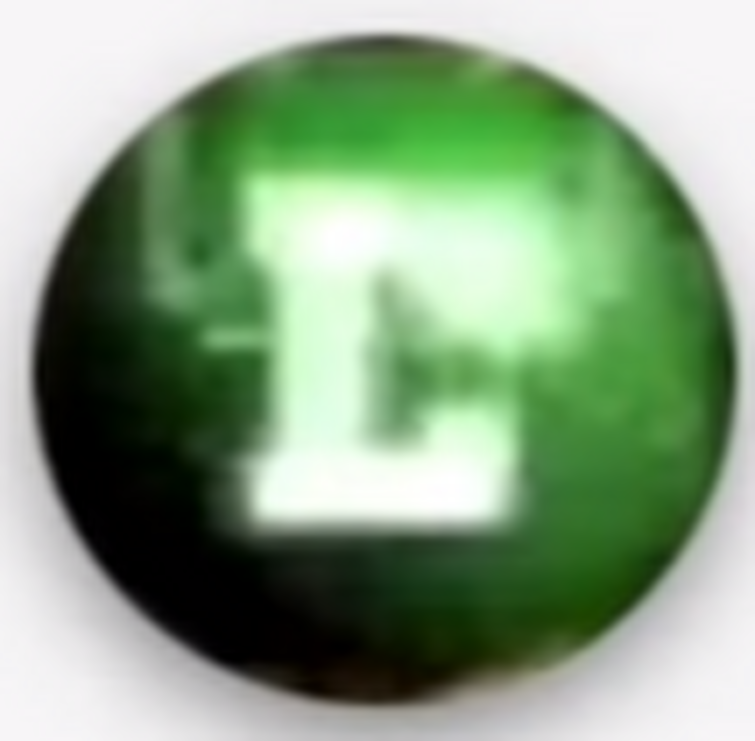 And here is my recreation: 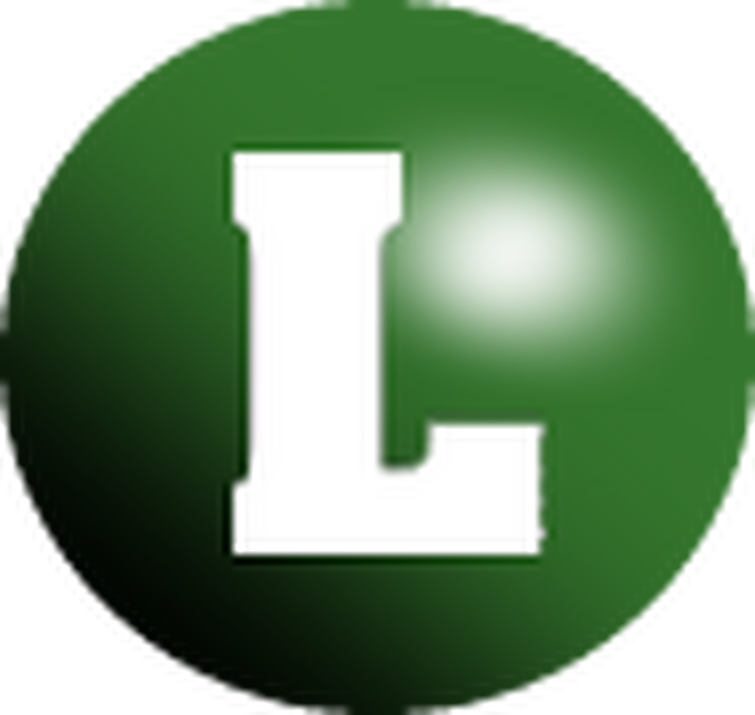 I'm Emptylord, and I’m part of a new team over at Fandom who are tasked with supporting communities, such as yours. Lucky you, you’ve been designated me! If you have any questions relating to your wiki—whether it's code-related, policy related, or otherwise—I'm your first point of contact, and your own personal liaison to full-time Fandom Staff.

I've beaten this game many times but I still can't figure it out. Andross forces Scales to give Fox the final Krazoa Spirit, then Scales falls dead. It never explains the precise cause of death.

Was it the force of releasing the Krazoa Spirit? Fox and Krystal did this just fine, but then they were worthy of Krazoa Spirits where Scales was evil.

Or did Andross just kill him right away after he gave up the Krazoa Spirit?

Or did they just decide to have him drop dead without thinking of a clear explanation?

That's been bugging me for a while.

do the first fighters you see in star fox 1993 have a cannon name. they look kind of like butterflies.

So Starlink battle for atlas is supposed to be the next Star Fox related game but there's just a lot of debate going on with the crossover. And personally I have a lot to say about this game. Some say it's cool to see Star Fox some say it should have just been it's own game since the only reason this game isgetting attention in the community is because of Star Fox. So tell me what you guys think.

What do you think about the Star Fox crossover in Starlink battle for atlas?
It's cool
It's bad
It's nice to see Star Fox in another game
It should have been it's own Star Fox game
Rename it into "Star Fox battle for atlas"

This is the place to talk about your favorite topic, to share news, theories, ideas, and to connect with others. The content from your Forum has been converted to Discussions posts, so nothing has been lost.

To learn more about what you can do here, check out community.wikia.com/wiki/Help:Discussions

If you're an admin on this community, read more about how you can customize your Discussions and set up guidelines for contributors: community.wikia.com/wiki/Help:Admin_and_Moderator_Tools_in_Discussions

This post is locked.
Why Fox dont say he saw his father at venom in the boss fight to his team? he is just saying: nothings wrong but why?
(edited by Wa2magge)
Guidelines